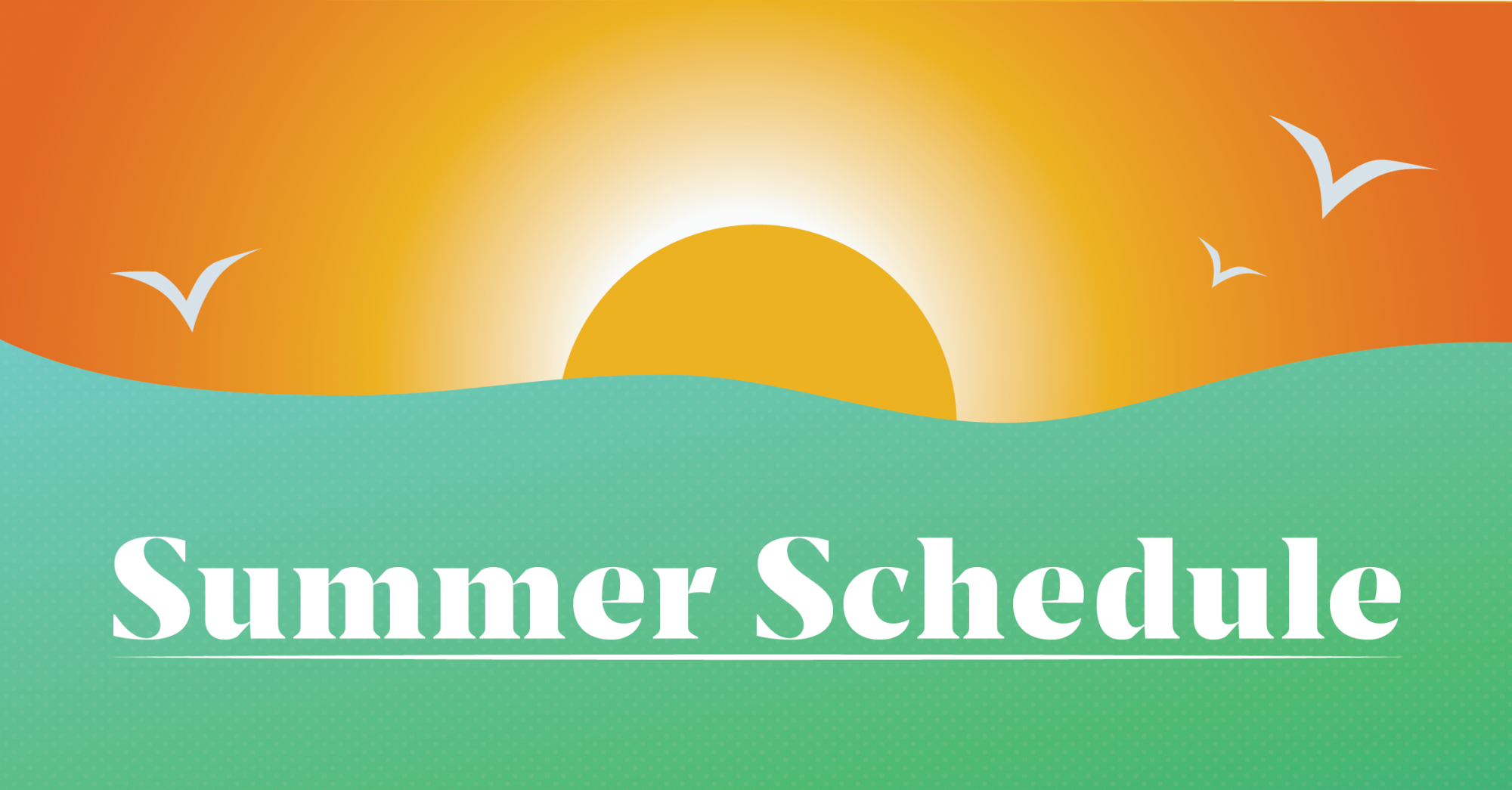 No matter how much we enjoy our jobs, we all need time to rest. And sometimes, the weekend isn’t quite enough to truly slow down, recover, and recoup for the coming week. What would it be like if every weekend had an additional day? That’s what we’re testing out this summer.

Through the end of August, the 2 Fish Co. team will be working a 4/10 schedule. Like it sounds, it’s a compressed workweek in which we work four ten-hour days. Here’s why we’ve decided to try it out.

Why We’re Doing This

American workers are burned out. The obvious benefit of a three-day weekend is that it gives us more free time in our week. While the 4/10 schedule doesn’t add any time to the week (other than by eliminating the Friday commute), having a full extra day is a game-changer. It means more time to chill, get things done, or extend that weekend camping trip.

More rested, less stressed employees are healthier and happier. That’s good news for us because a) we want our team to be happy, and b) happier employees are more productive.

Productivity isn’t the only plus of better work-life balance that businesses have reported. It can also improve retention, reduce absenteeism, increase employee engagement, and more. Plus, offering flexible or non-traditional work schedules gives companies a leg up over competition when hiring.

And because we’re working to be better stewards of our planet, we’re excited that four-day workweeks can even be a good thing for the environment. Shorter workweeks are associated with lower greenhouse gas emissions.

Of course, non-traditional schedules like the 4/10 schedule can present challenges. For one, it may not work for businesses that must offer customer service five days a week. At 2 Fish Co., we’ve addressed this by having a rotating on-call schedule for Fridays. A team member will always be available by phone.

And then there are the logistics of being out of the office one day of the week. We don’t anticipate that it will cause any scheduling issues—Fridays are not a big meeting day for us or our clients. It will be a shift for us to not have a fifth day for getting things done. But that shouldn’t present any problems, since we’ll still be working 40 hours. Our project schedules won’t have to change.

A 4/10 schedule can also be tricky for those with families or other obligations outside of work. Whether companies start earlier or end later under this schedule, ten-hour days can cause difficulty with tasks like dropping kids off or picking them up from daycare. As most members of our team do not have kids, we’re hoping the long days won’t be a major issue.

For us, the main challenge is working—and staying productive during—ten-hour days. Exhaustion is a real concern. We’re considering our 4/10 schedule this summer an experiment. We expect we’ll be able to stay healthy and maintain productivity, in which case we may consider more permanent schedule changes.

The forty-hour week was established with an amendment to the Fair Labor Standards Act in 1940. While a huge win for workers’ rights back then, things have changed a lot. Technological advancements have further increased our productivity, but our workweeks haven’t changed in response (despite stagnant wages).

More and more, the forty-hour workweek is being considered a holdout from different times. Research has shown that the optimum amount of work per week for optimal cognitive functioning is closer to 25 hours. One study found that most workers are only productive for about three hours of an eight-hour workday. Yikes.

Companies like Perpetual Guardian in New Zealand have instituted four-day, 32-hour workweeks (you can watch the founder’s TED Talk about it here) and seen great benefits to productivity, engagement, job satisfaction, and overall wellbeing. Microsoft Japan ran a pilot program in which it did the same and saw a 40% increase in productivity. Of course, the shortened workweek hasn’t worked for every business that’s tried it. And there are concerns about long-term career effects.

We’ve been watching happenings around non-traditional work schedules with interest. As marketers, we’re used to trial and error with our marketing strategies and tactics. We’re applying the same mindset to our 4/10 schedule this summer. We’re excited to see how it goes, and we’ll release an update at the end of the summer to let you know. In the meantime, we’d love to hear about your experiences with a non-traditional workweek.