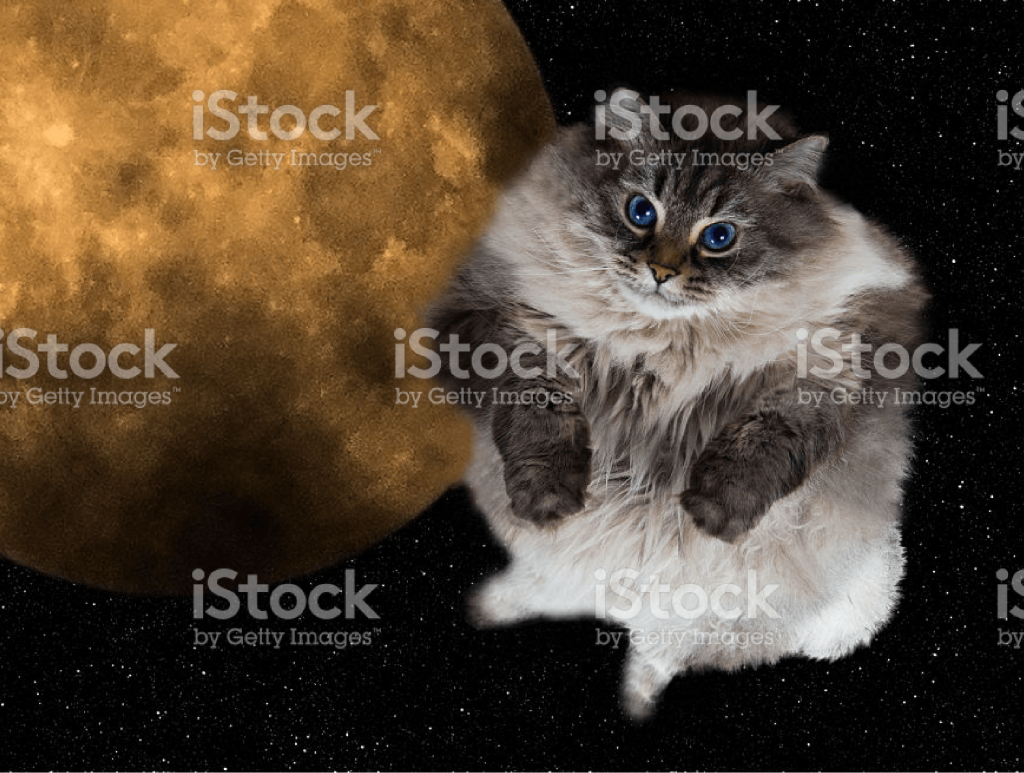 Stock photography is everywhere. Some of it’s good, and some of it is…weird. Some of it’s so weird that it’s good. Presumably, you’ve stumbled upon some unique stock photos. There’s nothing like the horrified/confused/incredulous feeling that comes from gazing upon an inexplicable photo. Why would someone create this? you wonder. What in the world would anyone actually use this for? Well, we’ve found some interesting stock photos in our day, and we wanted to make sure that we didn’t keep their glory all to ourselves. So, here you go. Presenting the best worst stock photos we’ve found:

The Cat in the Mirror

I really enjoy this image because there’s a lot about it that’s open to interpretation. Does the cat see himself as bold and courageous like a lion? Is the cat actually terrified of a lion behind him, reflected only through the mirror? Is the lion attempting to escape an alternate mirror dimension through a portal in space and time? These kinds of questions will be hot topics for art history scholars for years to come.
—Jacob

I never thought it was possible to make a creamsicle totally unappealing, but this woman has proved me wrong.
—Matt

As humanity surges ever forward in its intrinsic quest to conquer the stars and colonize the far reaches of our solar system, we as a society are captivated by the idea of launching ourselves into the depths of outer space in order to witness the final frontier with our own eyes. This unnamed cosmonaut provides a prism through which we may live vicariously as he (or she) orbits a previously undiscovered potato in the name of exploration and the undisputed triumph of the feline spirit.
—Adam

The stock photo equivalent of a straight-to-DVD sequel. The optical embodiment of complete and utter disappointment. This has all the markings of a one-hit wonder that is trying, in vain, to recapture the magic and the heart that made the original Catstronaut.jpg one of the most powerful and moving images ever to grace the screens of men, women, and children across the globe. A sad reminder that true art is elusive and must be appreciated. It is fleeting and simply does not last forever.
—Adam

How do you define happiness? Is it love? Success? Security? Money?
Whatever brings you comfort in this world is nothing compared to the pure euphoria experienced by “Cash Dog.” But ask yourself this, why is he happy? Is it the fresh stacks of Benjamins? The glasses? The unprecedented appearance of opposable dog thumbs? I think what’s truly beautiful about this image is the number of questions that are posed to the audience. Few pieces puzzle me quite as much as this one has, and that is something to be commended.
—Lisa

I think this is a leaked screenshot for some kind of new Street Fighter game. Capcom has definitely taken some artistic liberties with the design of the main character, Ryu. And it’s a really bold move to have him facing off against actual living animals, like this elephant. Not sure if PETA is going to be super happy about this new entry in the series…
—Jacob

This is the ideal image of a productive worker in 2018. Her multitasking capability knows no bounds as she takes phone calls, spies on the competition, and even leaves one hand free to get those reports done ahead of schedule. Truly an inspiration to anyone in the working world who is looking to increase efficiency!
—Jacob

Why is this one in the funny photo blog? Doesn’t everyone unwind after work by binge-watching The Crown on their laptop while eating an ice cream cone in bed and petting their lazy cat? No? That’s just me?
—Matt

This image of snails, with one galloping above the crowd, is a visual metaphor for getting ahead of the pack. Apparently, doing so requires some serious genetic modifications that result in extra appendages and the ability to fly. Be like the snail! Grow those third and fourth arms and beat the competition!
—Matt