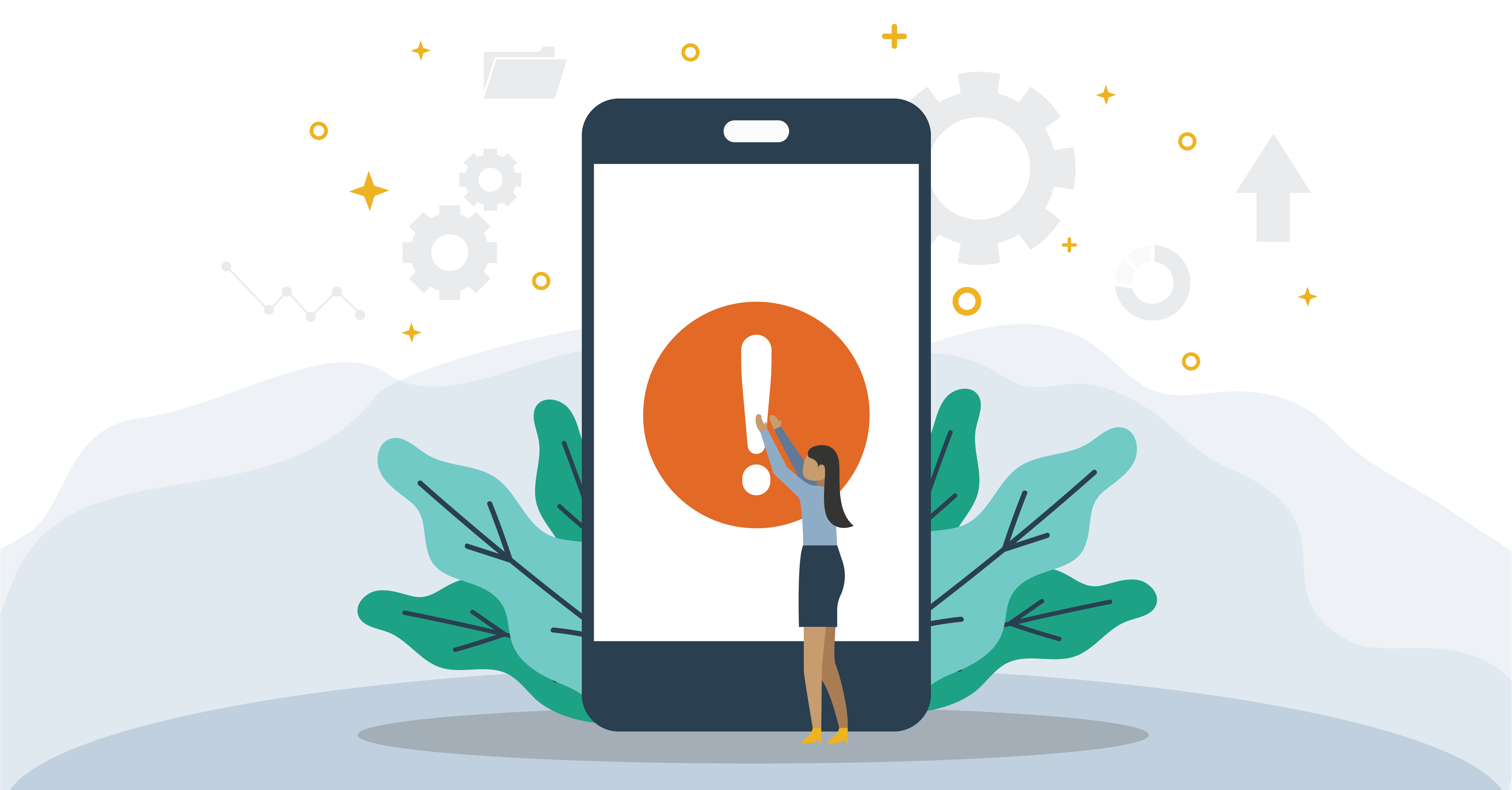 Marketing is a useful discipline that can impact a company for the better or worse. In the world of marketing, it is important to understand the pros and cons of every decision that is made. Individuals in the marketing field need to understand how brainstorming an idea can be made into a successful, realistic, reality.

In 1981 the marketing team at American Airlines created a promotion where customers were allowed to buy a first-class plane ticket for $250,000. This plane ticket allowed the individual to travel first class on American Airlines for the rest of their life and allowed them to bring a companion for an extra $150,000. Since $400,000 is not expensive for millionaires, this was a deal for many travelers. One man traveled a total of thirty million miles and cost the airline over one million dollars per year. American Airlines didn’t realize the promotional air and loopholes customers were taking. Another man paid the extra $150,000 for a companion and would sell the ticket to make a profit. The airline brought him to court and sued him for wrongful use. American Airlines finally realized they made a big promotional mistake and discontinued the pass after thirteen years. Customers took advantage of the airline’s promotion and they lost millions of dollars each year. Their marketing team learned that customers don’t like spending money and are willing to look for loopholes. When making promotional decisions, make sure you look for loopholes and how unintended consequences can hurt the business.

As most people know, the rivalry between Coke and Pepsi has been ongoing for many years. Coca-Cola realized that Pepsi was gaining market shares and decided they needed to change something. Since the recipe had been the same for so long, they tried creating a new recipe and it completely backfired. It turned out that the “New Coke” was not what the people wanted. Angry customers started protesting about bringing the old recipe back. The corporate couldn’t handle the backlash so only after 3 months, they returned to the old recipe everybody loves. Coca-Cola’s team learned that it is important to incorporate customers into decision-making so that they remain loyal to the brand and are not disappointed by changes. An effective way to do this is to put a poll on Twitter, Facebook, or Instagram to gather quick consumer feedback. Another lesson that Coca-Cola’s team learned is that change can be good but do it slowly and think about all the possible consequences. People all over the world love the flavor of Coke, so maybe a better idea would’ve been to create a new product.

Social media is a blessing and a curse when it comes to public relations. As a business, it is important to know your audience and understand how what you post affects them. In the United Kingdom, Burger King tweeted on International Women’s Day, “Women Belong in the Kitchen”. This tweet received a lot of negative attention because it was International Women’s Day, and they emphasized a negative stereotype against females. Burger King didn’t mean to offend females but instead wanted to bring attention to the fact that only 20% of professional chefs are females. Burger King could’ve done this a better way without being so bold. The marketing team failed to consider how the audience would perceive the tweet.

Mistakes in marketing happen to both small and large reputable companies. Remember to think through your decisions and think about how they can impact your loyal customers. As we all know, marketing is full of trial and error to see how customers respond.