The proof is in the Christmas pudding. 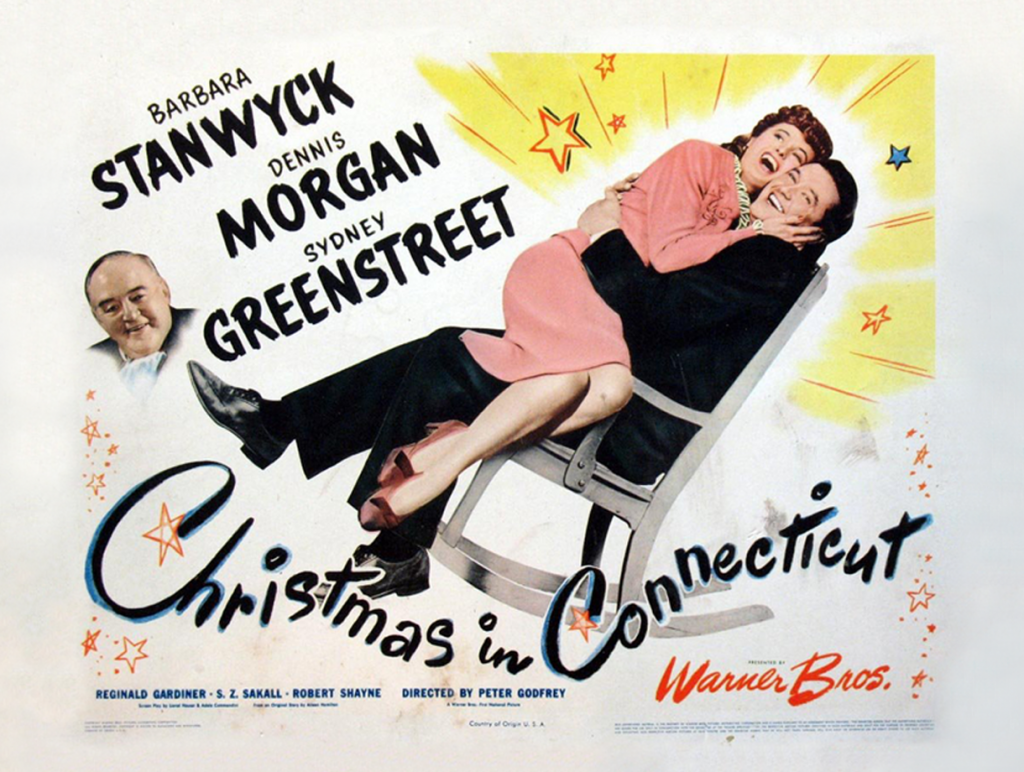 In the 1945 holiday film “Christmas in Connecticut,” Elizabeth Lane (played by Barbara Stanwyck) is a feature writer for a big national women’s interest magazine. For some time, she had been writing the most popular column in the nation: “Diary of a Housewife.” In it, she describes in florid detail her day-to-day activities on her Connecticut farm. Milking the cow, whiling the evening away in her mother’s antique rocking chair, bathing and dressing her baby. Of particular note was her Menu of the Month, usually an elaborate affair. For that Christmas, the menu featured roast goose, bernoise, walnut dressing, giblet gravy, celery soufflé, and candied sweet potatoes, amongst other offerings.

I just spent the past five minutes searching the term “bernoise” and came up with very little other than some spinach pancakes and “Christmas in Connecticut” references, which in some delightful way makes way for my point. Permit one more tangent before we get into the meat of the matter.

My mother by all rights should have been an interior decorator. Her instincts for the detailed and the sublime are dead on and always beautiful. She sets a table like no other. Her mantlepieces are worthy of a photo essay in “Smart Housekeeping” magazine—you know, Elizabeth Lane’s rag. The holidays always bring out the best in my mom’s work. The anticipation of the joy of the season heightens her sensitivity to the details that can make the difference.

Elizabeth Lane, despite the fact that her column was an utter sham (I’m not going to spoil it for you, so go watch!), understood that in order to be believable, you have to nail the details. My mother, in “obsessing” over the details, creates environments that are conducive to joy, happiness, and wonder.

I have a “big picture” type of brain. Details are hard for me to conjure and capture. Anticipation, on the other hand, changes that game for me. Knowing that I am part of developing something big that will create an emotional impression that lasts for decades focuses my brain, allowing it to see the details needed. All the small things that add up.

Because I’m a veteran marketing guy, it would be bad form not to tie this all back to the work we do at 2 Fish Company—and really, what every marketing firm does—every day. It’s our task to see the big picture and spend the time crafting the details that make it happen. We do this with curiosity and wonder, and often with joy. Sure, the work of seeing the forest and the trees at the same time can be daunting, but the end results—the campaign working, the client delighting, the sales increasing—are so rewarding.

I watch these ham-handed, old-fashioned, black-and-white holiday films over and over again because I relish the details that create the satisfying whole. They’re added into the Christmas tapestry of eggnog lattes, stockings being opened first (orange on the bottom), and turkey and ham dinners (with sausage and sage dressing, giblet gravy, and more) around the table—all of the seemingly small elements that end up bringing the whole family together.

In the marketing realm and in celebrating Christmas, the proof of doing all the detail work is in the pudding.